Stefanos was born in the beautiful city of Athens but grew up between 2 small towns in southern Greece. He describes his childhood as a world full of photographic memories: postcards of places, faces, and buildings. At age of 20, Stefanos moved to Italy to study architecture. He soon discovered his other great passion: opera.

From that moment on, his life entered a total immersion in theater and classical music, first as a student, then as a performer and now as a director

“All the performers clearly had the benefit of Stefanos Koroneos’s sensitive direction”. 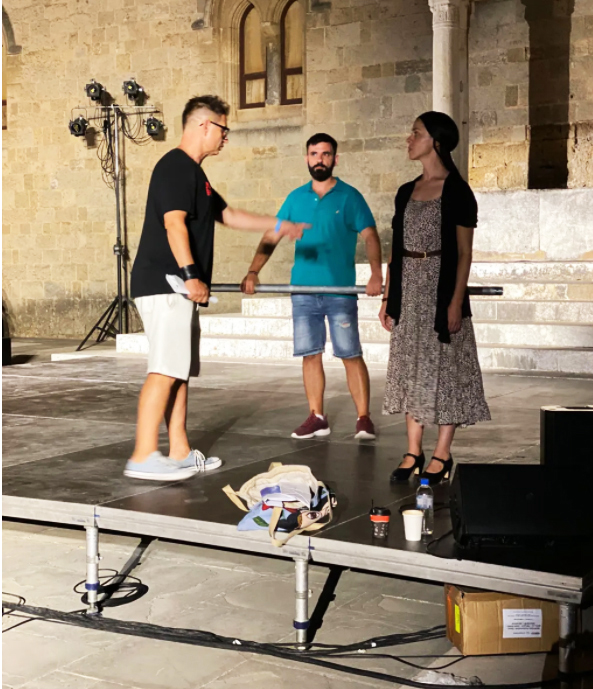 Stefanos has stood out in his career as a baritone for more than 25 years, performing a wide repertoire, both old and new, and which has led him to perform on large opera and concert stages around the world.

Stefanos always had a very strong interest in directing. In 2016, his first opportunity to direct a full opera appears when he directed Cimarosa’s Il Matrimonio Segreto for the Altamura Center of the Arts, upstate New York. Right then and there he knew that he would want to pursue this new vocation in a more significant way. 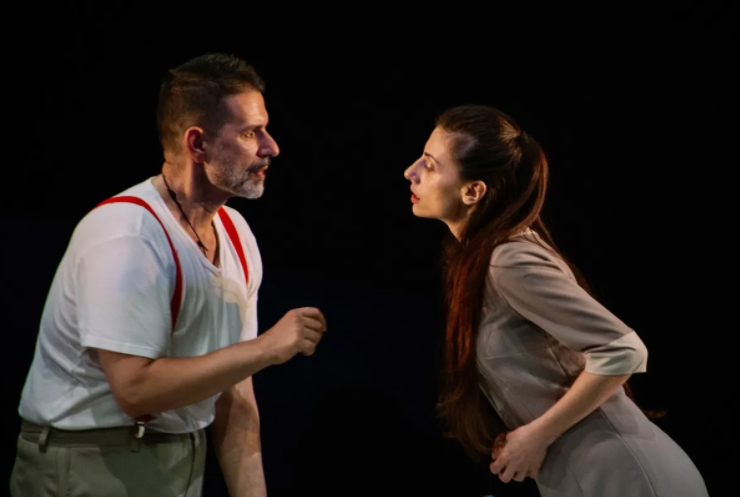 “I has always wondered if I could translate my photographic view of the world into an actual production”.

As Stefanos opens a new chapter as General and Artistic Director of Teatro Grattacielo, he brings with him the experience of having worked with some of opera’s most distinguished stage directors and conductors, including Franco Zeffirelli, Fabrizio Melano, Moisés Kaufman, and Richard Bonynge.

In 2021 he directs Mozart’s Idomeneo in Heraklion, Greece and with Teatro Grattacielo in New York, followed by Mascagni’s L’amico Fritz for the Phoenicia Festival of the Voice.

In 2022 he will be directing Don Giovanni at the Apollon Theater in Syros, Greece and Zandonai’s Giulietta e Romeo with Teatro Grattacielo in NYC.

“Stefanos Koroneos  created moments of high aesthetics, which may not be unknown to those who know the syntax of international representation, but transformed into an image the magical and extreme dramatic music of Mozart for a work written 240 years ago (premiered in Munich on January 29, 1781), giving it a modern look at the age of internet and electronic music.

Fortunately, great directorial importance was given to the design of the lighting (Dimitris Koutas), especially in the group stages, creating wonderful images of great artistic power. Thus memorable scenes were recorded in my memory, such as the storm with the eerie white light and the ethereal transparency waving with the rhythms of the sea, the crimson bathing like the blood of Idomeneus, Idamante and Electra, the hysterical scene of Electra among the crowd, he has lost Idamante and is overflowing with rage.”