Maestro Wroe is Music Director of the New Jersey Festival Orchestra, Principal Conductor at Phoenicia International Festival of the Voice in New York, and a frequent conductor of L’Orchestre Régional de Normandie in France.

In addition to his residency at New York City Opera, Maestro Wroe was Resident Conductor at Oper der Stadt Heidelberg (1998-2002), Principal Conductor at Opera Delaware (2000 – 2005), and directed the summer ‘Opera Under the Stars’ series at the 7000 seater Garden State Arts Center in NJ.  From 2005-10 he was Music Director of Opera Teatro Gratticielo in NY, opened for the newly formed Fresno International Grand Opera, and served as Judge with Anna Moffo for the Metropolitan Opera National Council Auditions.​

Awards are numerous, including the Seiji Ozawa Fellowship at Tanglewood, a citation in United States Congress for community commitment, and finalist in the 1st Bernstein International Conducting Competition.  He attended Lancing College, has a BMus from Manchester University (England), a MM from Northwestern (Chicago), and studied with Gustav Meier and Victor Yamposky.

David Wroe in the Press

….But the star of this show was the conductor, David Wroe, who led a performance of bristling energy and sharp detail.​

….In the Porgy and Bess Suite they [David Wroe/L’Orchestre National de Lille] came into their own with an idiomatic, well recorded performance worthy of the composer.​

An unfamiliar rescue tale from a familiar composer ​

….Teatro Grattacielo celebrated its 15th anniversary at Avery Fisher Hall…with Il Piccolo Marat, Mascagni’s 14th opera, heard in its United State Premiere. ….The strongest impression was made by David Wroe, who drew an urgent, polished performance from the orchestra.​

If conducting is about clarity and showing a composer’s design, David Wroe is your man. He guided Symphony Nova Scotia through the expressionist tangle of Schoenberg’s Verklarte Nacht with a sure hand and high sense of musical drama … Wroe, conducting from memory, clearly understood the significance of every single gesture in the music and how to indicate that to the musicians in the fraction of a second before they had to play it. ….another demonstration of Wroe’s penchant for clarity, energy and drama in Haydn’s London Symphony. He conducts the layers of the music and you hear what you never heard before.​

….Led by guest conductor David Wroe, the orchestra was full of energy, but also with finesse….David Wroe and the Orchestra left a stunning impression that blossomed in the fabulous Larghetto, endowing it with an impressive power…yet respectful of the Enlightenment model…the little Gavotte that made you smile delighting the hearts of every one there…..​

What a difference the right conductor can make. Most of us who only knew Leoni’s verismo one-act shocker from Richard Bonynges’ 1975 Decca recording had been disappointed by the work. It seemed like a lackluster affair….That was proven November 13th when David Wroe conducted a fiery concert at Avery Fisher Hall….that forced one to make a complete reevaluation. L’Oracolo is no masterpiece, but in the right hands it can be an effective, atmospheric thriller with moments that anticipate Turandot.​ 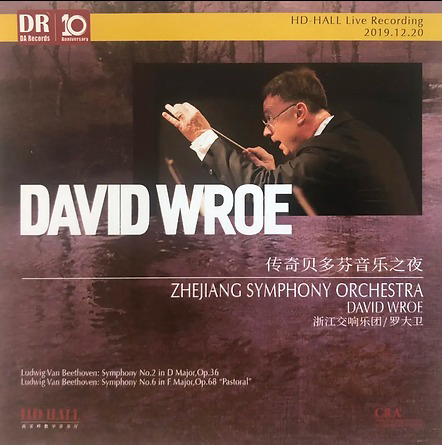 ‘The fruitful influence of the historically minded period instrument movement on mainstream interpretation is vividly exemplified by the ZSO under a vibrant David Wroe. The Second Symphony springs out at us with a freshness and intense physicality … but also with a most sensitive attention to detail … the Pastoral is a delight, recapturing the composer’s excitement as he arrives in his beloved countryside’ — Sunday Times, December 22, 2019

‘… Fontaine and Wroe have crafted a Rhapsody in Blue that’s both original and coherent, no mean feat.     …the album makes a satisfying whole  …the live sound from the Transart label gets maximum clarity out of a restored stone circus building in Reims.’ — All Music 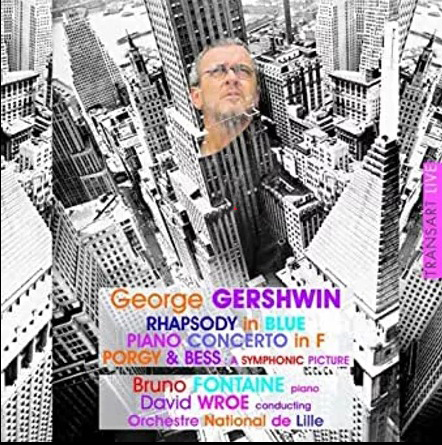 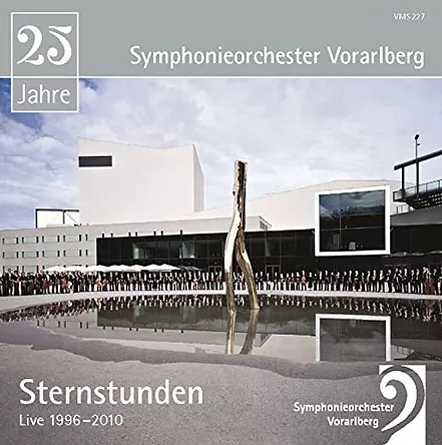 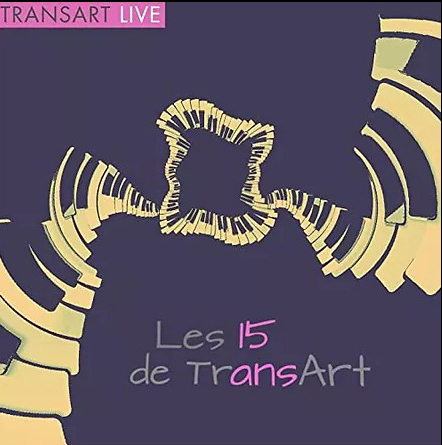